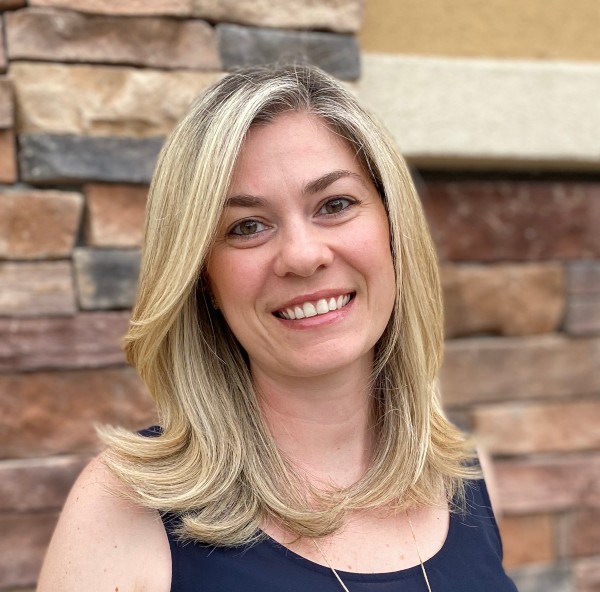 Pilon’s expertise is in plant physiology. She started to gain knowledge in this field during her master’s research. During her Ph.D. is when she began to work heavily in physiology.

Currently, her most impactful project is on photosynthetically thermal tolerance which uses wild-derived peanut genotypes. They are working to build a model to automate the process of identifying thermal tolerance in peanut; something that would be very beneficial in plant breeding. The results of this project are going to directly benefit breeding programs. The growers will also benefit from the development of new peanut cultivars with improved tolerance to abiotic stress. Pilon feels that if this cultivar withheld the objectives they have set in place, it would be easy for growers to adapt. This project is funded by the Foundation for Food and Agricultural Research.

Another impactful project is aflatoxin mitigation, a multi-disciplinary project. The purpose is to understand all the factors that can trigger aflatoxin development in peanut pods later in the season. The dryland fields have a higher risk for aflatoxin development, as well as dry corners of irrigated fields. With this, they want to evaluate the impact of mixing the loads from areas of fields with higher and lower risk for aflatoxin. An additional part of this project is different thresholds for irrigation to see if they can prime the plant by using physiological make-up to be more tolerant to drought and possibly mitigate aflatoxin later in the season. This new development would be similar to what the growers are used to, making the adaption simple. This project is funded by the National Institute for Food and Agriculture, the Georgia Peanut Commission, the National Peanut Board, and the United States Department of Agriculture.